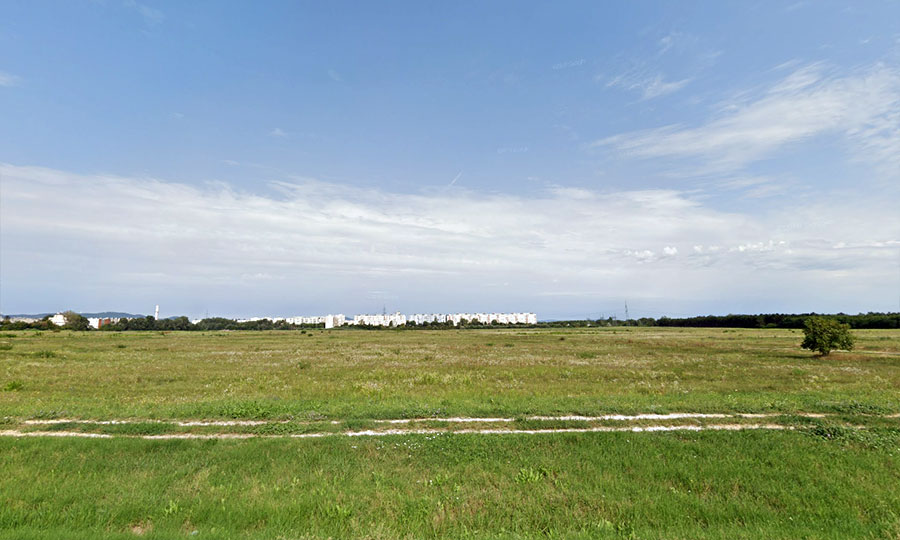 The predecessor of our institution was established in 1879 as a technical school. Since then it has been training students for a variety of professions within the construction industry. Between 1997 and 2005 the following 3-year courses were accredited by the committee of the Ministry of Education: Architecture; Civil Engineering; Urban Planning; Construction Management and Fire-safety Engineering. On 1st January 2000 we merged with five higher educational institutions under the name of Szent István University. More recently, in the summer of 2020, the 140-year-old Ybl Miklós Faculty of Architecture and Civil Engineering joined Óbuda University.

According to the principles of the Bologna Decree and the new Hungarian Education Act, in September 2005, we launched our new BSc course in Civil Engineering, then, in September 2006 the BSc courses in Architecture and Construction Management. Our other traditional courses - Urban Planning and Fire-safety Engineering - have been integrated into the new BSc courses. Our MSc course, Design Architecture, was launched in February 2012. Our institution has 144 employees, out of which 100 people are employed in the sphere of research and/or teaching.

In 2002 we introduced the ECTS compatible credit system and the online student registration system known as the Neptun System.

Miklós Ybl (Hungarian: Ybl Miklós; 6 April 1814 in Székesfehérvár – 22 January 1891 in Budapest) was one of Europe's leading architects in the mid to late nineteenth century as well as Hungary's most influential architect during his career. After graduating from the Institute of Technology (the Politechnikum) in Vienna, Ybl became Mihály Pollack's assistant with regard to buildings in Budapest such as the Ludovika and the National Museum in 1832 and worked in Henrik Koch's office between 1836 and 1840.

Following this, he moved to Munich and then to Italy to study. After his return, he entered into partnership with the son of Mihály Pollack, Ágoston; together they refurbished the Ikervár castle of Count Lajos Batthyány. His first main work was the church in Fót, built between 1845 and 1855.

His early, large projects were built in the Romantic style, influenced by eastern motifs (Fót, Roman Catholic church; Budapest, National stables; Unger Pallace in Budapest Nagycenk Roman Catholic Church). Although Romanesque forms also occur in his later buildings (R.C. Church, Bakáts Square, Budapest), after his second study tour to Italy from 1860 he became interested in the possibility of the revitalisation of the Italian Renaissance style (such as the Festetics and Pálffy palaces in Budapest), and after 1870 he designed several neo-Renaissance buildings.

Many of his buildings became, and indeed are still today, determinant elements of the cityscape of Budapest: Saint Stephen's Basilica (1867–91), the Rác Thermal Bath, the former Palace of Customs, (1871–74), and the throne room and Krisztinaváros wing of the Royal Palace. His most well-known work is the Hungarian State Opera House in Budapest (1875–84). He also built countless churches, apartments and castles in the provinces.

The annual architectural prize founded in 1953 was named after him in his honor.